Sweatcoin is a free app that compensates people for walking.

It was founded back in 2014 by a team in the United Kingdom and has since tracked over 5 billion steps.

Sweatcoin mission is to assist you in becoming healthier.You should see it as more of a rewards system than a cryptocurrency.

And just in case you are wondering as I was asking at first;

The answer is Yes, Sweatcoin is a legitimate app that pays you to exercise.

As of now it has over 4 stars on app store and play store with hundreds of thousands reviews on these platforms of people attesting to the fact that Sweatcoin does pay-out as it promises.

However, even though Sweatcoin is legit, my take is that you probably won’t really be making good money from it.

Ofcourse when I heard of it I was like why would they be given out coins when its not an airdrop, ICO or any of that.

People are confirming that Sweatcoin is actually real but the whole system is designed to reward people for walking so I think it’s more about healthy living.

So, if you think of it…with what the coin is supposedly worth right now, it will take like forever for one to be able to make any meaningful money from the coin.

According to some calculations which I will share with you in a moment I found out that it might actually take you up to six years to be able to make a $1000.

This amount is even not guaranteed giving the fact people have complained that the app is still buggy or maybe it was intentionally designed not to count all the steps that people make.

According to the average, the app is said to only account for about 40 – 60% of the total steps that people make, so no matter how hard you try to make more money from the system, you might be frustrated.

So according to the calculations below you will understand more:

The total coin you can earn in day is 20 coins and let’s say you are actually able to earn the 20 coins in one day (the maximum possible).

Let’s do the math:

So, the total maximum coin you can earn in a month; all things been equal is 570coins

Ok the number looks good right? But the thing is that all bout 40 to 60% of your steps will be accounted for on the app according to design (which is sketchy)

So, let’s assume that even with all the issues of unaccounted steps you are able to make 10 coins a day.

According to the company $1000 or an iPhone is worth 20,000 coins and to get that it will take you about 6years of walking (if no other issues comes up).

However, I decide to check the real dollar value of the coin and it was about $0.034/coin

However, if the price goes up then it will be worth more.

More so, you cannot combine coins from another account in other to increase the number for you to be able to redeem it on time.

However, while all these things are going on, the company is actually making money from advertisement on the app.

So in the long run I think the company will be the main ones profiting from this system the most ( as it should though) and not the users.

And also, most of the offers they have on the app are free trials services, discounts to products (you will still need to spend your own cash to complete the price) and those companies are supposedly paying Sweatcoin to have their offers listed on the app because it gives them exposure and generates leads.

Left to me I will say it is not worth it to make use of Sweatcoin if you are looking to make money within the next couple of weeks or months and don’t forget that your phone resources will be in use all the time, thereby reducing the efficiency of your device.

However, if you need a motivating reason to walk more and stay healthy then maybe you can download it, but I guess there are other more efficient apps on the app store and play store that are not looking to give you any money and so the counting of the steps will always be accurate compared to Sweatcoin… go get them.

But if you are patient enough and have the time, maybe you can download the app and allow it to be running on the background of your device and hoping that maybe the price goes up ( which it likely could) in the next six years or so and you will make some good money…. Your Choice!

This is my view on “is Sweatcoin legit?”

Drop your comments below. 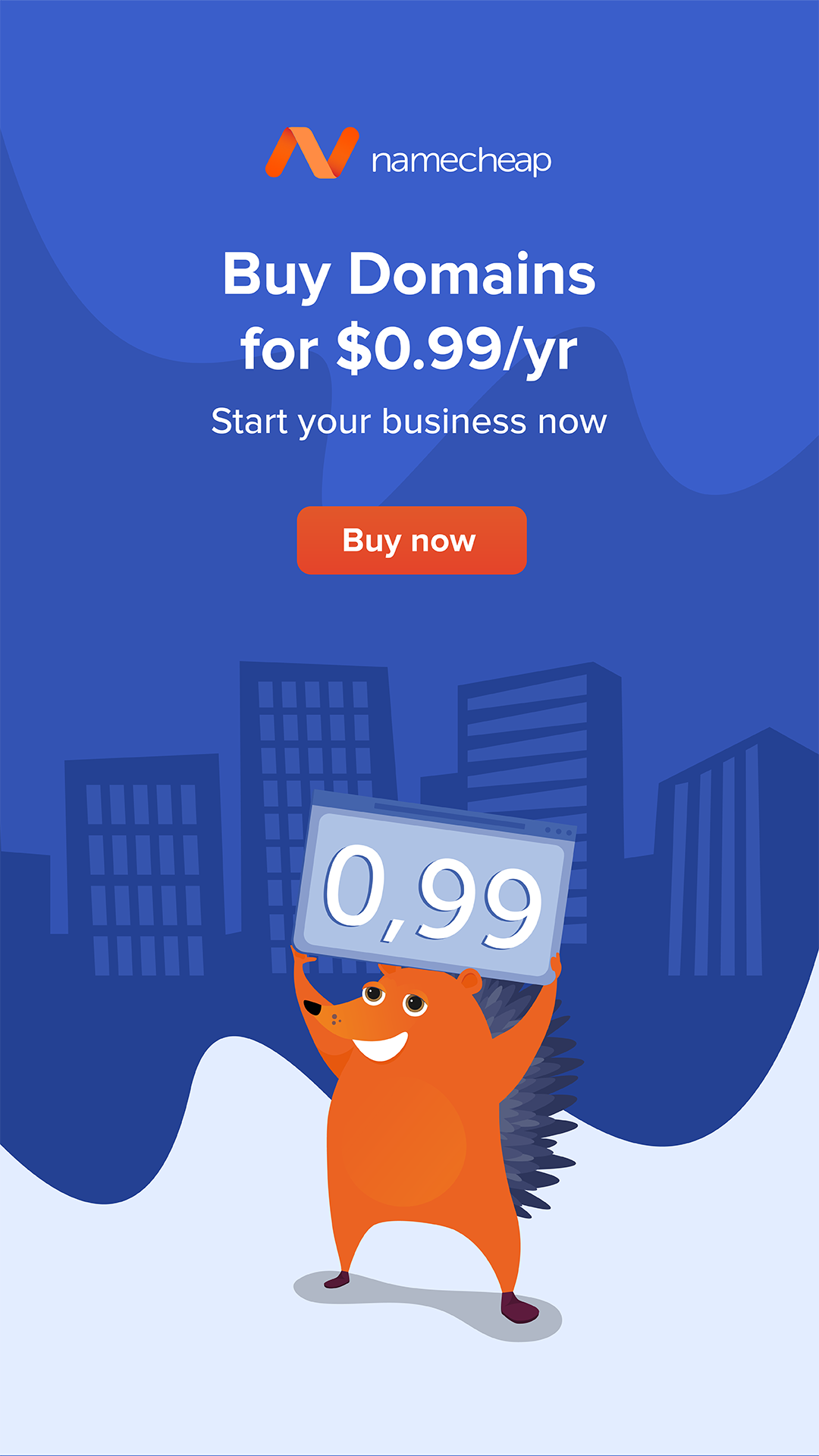 Start your online business on bluehost.com